Now, similar to the movie, Pikachu has a special place in the game Pokemon Go also. So, some players wish to get the starter Pokemon Pikachu at the earliest to play the game.

How to Get Pikachu in Pokemon before any Other Pokemon?

As you start your journey with Pokemon Go, you will get three choices of Pokemon from which you need to select one. These are the basic Pokemon characters, and these are Squirtle, Bulbasaur, and Charmander.

You can use the same technique in the game too. When you get the options of these three characters (Squirtle, Bulbasaur, and Charmander), do not select any of them. All you need to do is to move around so that you can pass them. As you pass them, you will soon come across your favorite Pikachu as a starter in Pokemon. 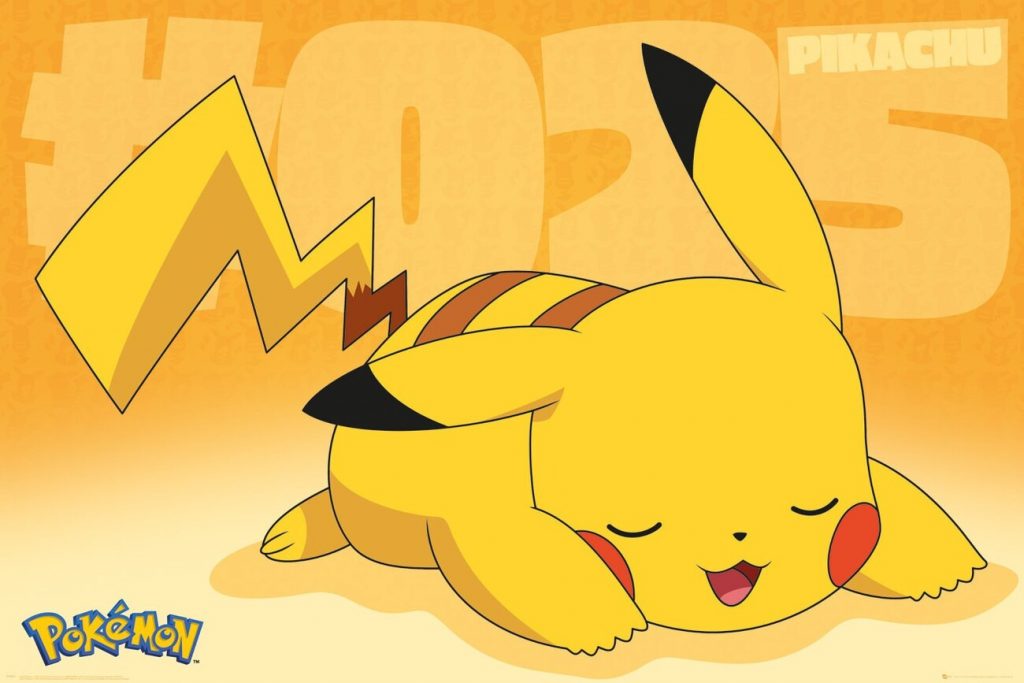 If you will remember, Professor Willow offered Ash the same three choices, but Ash somehow ignored them during the animal crossing and moved forward. As Ash missed selecting from the three initial Pokemons, he landed up getting Pikachu. This turned out to be a great deal for him as Pikachu is cute and quite powerful with its electric powers.

Lets Us Talk About Pikachu

If you have always been a fan of Pokemons, you would know Pikachu also. But if you are new to the game Pokemon Go and have got Pikachu, you must know about the character first.

The name of Pikachu is itself quite interesting and worth knowing. If you have ever seen the movie or even the animation series of Pokemon, you will always remember how Pikachu used to sound Pika Pika. The term chu means mouse, as Pikachu is a mouse. So, combining both terms, the name came up as Pikachu.

It is a yellow-colored cute little mouse with an electrifying tail. Hence, the special power of Pikachu is Volt Tackle that is the lightning bolt that is released from its tail. It is because of this power that Pikachu can tackle many watertype Pokemon and air Pokemon. But it may not stand well against Pokemons of the ground, dragons, or electric Pokemon.

But the good thing is that you can evolve Pikachu to an even powerful Pokemon species that is the Raichu in the upcoming levels. You have to feed your Pikachu 60 candies, and you can get the advanced level Pokemon character Raichu.

How Much Do You Need Pikachu in the Game?

There is a reason why we said that it was a great thing that Ash missed out on the initial three Pokemons and chose Pikachu. This mouse category Pokemon with static ability is an easter egg to deal with many initial enemies coming ahead. Also, as you move ahead, you can evolve your Pokemon into a Raichu that is much stronger than the actual Pikachu.

How to Catch a Pikachu on Pokemon Go?

There are two ways to catch Pikachu on Pokemon Go. One is at the starting itself and the second one is in the wild.

How to get Pikachu as Starter in Pokemon Go?

Catching Pikachu in the Wild

While catching Pikachu can be a tough thing, it is still possible to give it a try. Follow these tips to catch Pikachu in the wild. 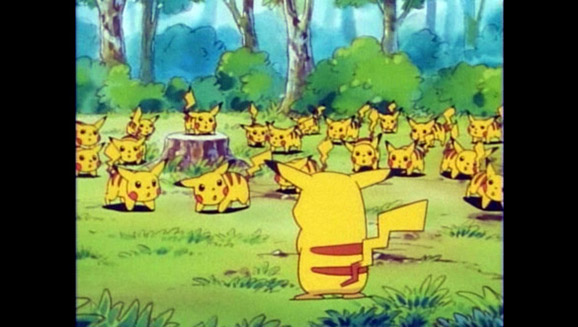 Even if you have not seen the Pokemon movie or if you have just started the game Pokemon Go, you must have seen Pikachu somewhere or the other. The small yellow-colored mouse with fluffy cheeks and the electric tail has a huge fan following different age groups. So, while you are playing Pokemon, Pikachu is an important Pokemon character that you should have. You use it for winning battles with the initial basic Pokemons. Soon, you can also evolve Pokemon into Raichu to enhance its powers and use it in a battle against other evolved forms of Pokemon in the upcoming battles.