Lucario is one of the most popular Pokemon since the year 2018. Though it is a rare Pokemon, it got quite popular from the mystery or mew. Not just is this Pokemon very popular, but it also is very powerful. Due to its power, many of the players even are ready to spend money to get it.

But spending money is not the only option that you have got to get this powerful Pokemon.

To get Lucario in Pokemon, you can get the rare Riolu and can evolve it to Lucario. Riolu is quite rare, and one of the ways to get it is by hatching it from an egg and then evolving it to Lucario.

Before you get an idea of getting Lucario, it is a great idea to know a bit about it. 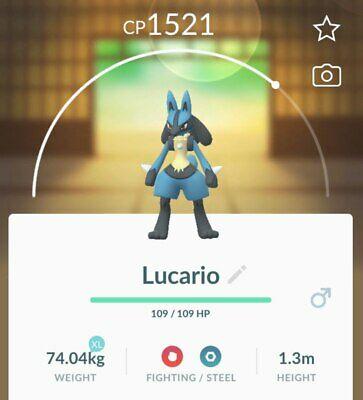 Lucario is a Aura Pokemon. This means that it can understand the thoughts through the aura sphere of the enemy Pokemon and can play against it accordingly.

With a height of 1.19 m and a weight of 54kgs, Lucario has the strengths of fighting and steel. But it can get weak against the Pokemons stronger in fire and ground powers. But one of the major abilities of the Pokemon is the inner focus along with its speed.

How to Get Lucario?

Here are the steps that you will have to follow in getting Lucario in Pokemon Go.

You can hatch Riolu from a 7km egg and a 10km egg. Now, considering this to be an easy task can be again your mistake. There is no guarantee that a Riolu will hatch out of a 7 km egg or 10 km egg. There are so many other Pokemon that can hatch from the egg. Overall, there is only a 0.7% chance of hatching a Riolu from the eggs you have. But if you get an adventure sync 50km egg, this can surely get you a Riolu.

One of the ways to get many eggs is to spin Pokestops as much as possible. Fill in the egg storage and then keep on looking after the 10 km eggs for the hatching of a Riolu. Again it is not always sure that spinning the Pokestops will get you only the required km egg. It can also get you 2 km and 5 km eggs. But these smaller eggs will hatch faster to make more space for the 7 km and 10 km eggs.

Once you have got the 10 km eggs, though there is no such guarantee that you will get a Riolu, it is important to keep trying. According to the statistics, you can get a Riolu in every 143 eggs. It would help if you had enough Pokecoins to get an incubator to help in hatching Riolu egg faster to get Riolu. A Riolu egg will require about 50 incubators to hatch much faster. 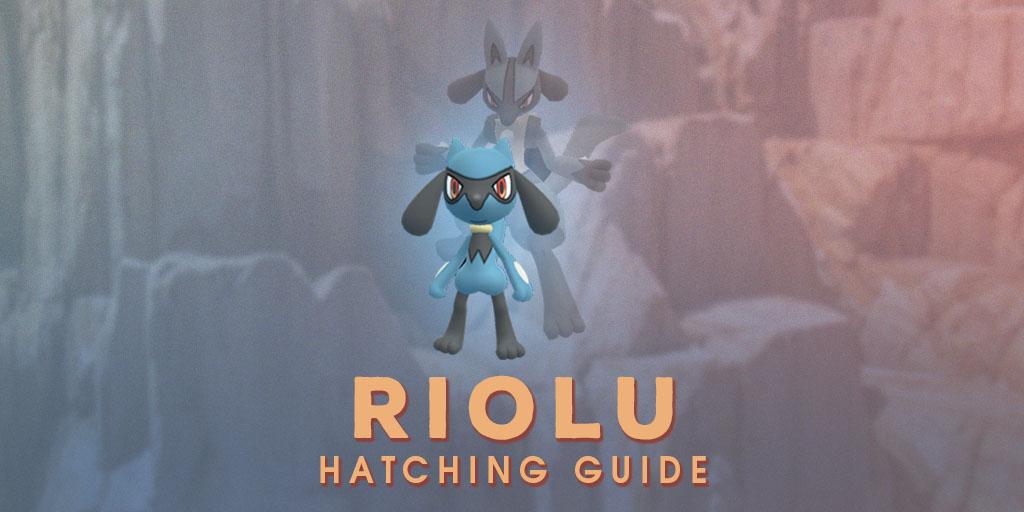 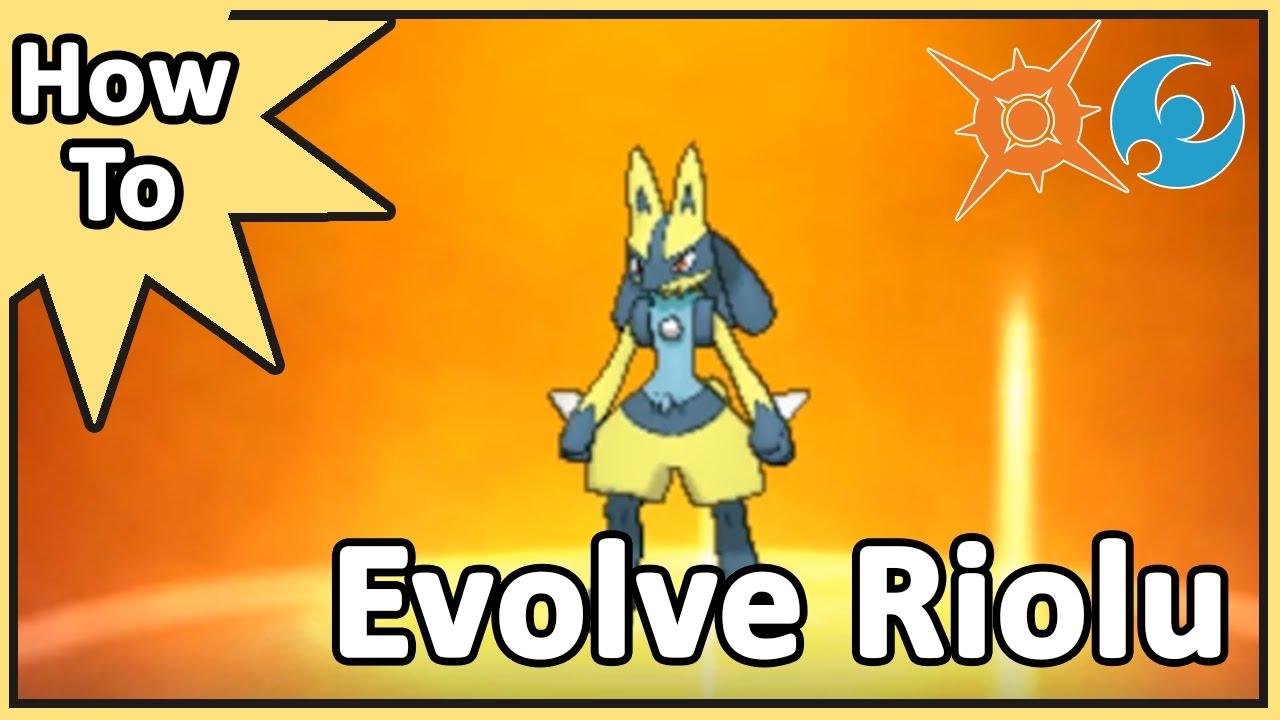 Lucario is powerful and is a great option for your upcoming fights to tackle the evolved Pokemons of the opponent. The best thing about Lucario is that it can mega evolve later on again. You can use Lucaromite to mega evolve Lucario into a Mega Lucario that is even more powerful.

Catching a Lucario or even Riolu in the wild is not possible. Hence, one of the best ways is egg hatching to get Riolu and evolve it into Lucario. You can make use of gift eggs for the purpose too.